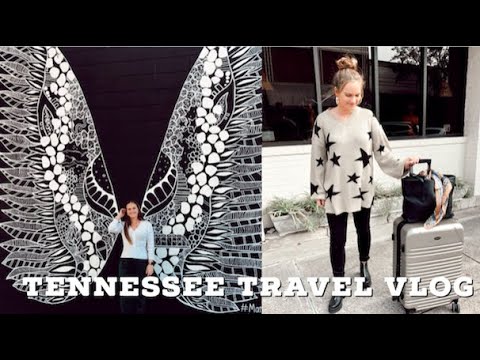 Hi everyone! I recently attended a conference in Chattanooga, Tennessee! I didn’t get to vlog too much but I still wanted to share what I could!