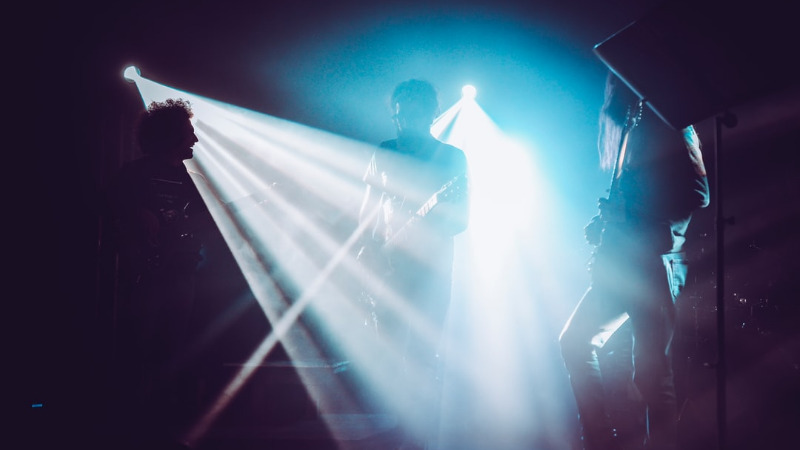 A road trip with family or friends is the perfect way to explore Tennessee’s place in the birth of the country, rockabilly, and rock and roll music.

From Elvis Presley and Dolly Parton to Tina Turner and Aretha Franklin, Tennessee has been home to some of the greatest recording artists and performers in the United States. The Tennessee Music Highway gives tourists the chance to take a road trip down musical memory lane.

Situated between Memphis and Nashville on the Interstate 40, the Tennessee Music Highway takes music fans from Graceland and Sun Studio to the Country Music Hall of Fame, with a Rockabilly adventure in between.

While it may be possible to debate whether it’s best to start or finish a Tennessee road trip in Memphis, there are some attractions in Memphis that can’t be debated. Elvis Presley’s Graceland is a must for music fans, and the second most visited home in the United States after the White House.

The Sun Studio tour is an extraordinary experience, as guides talk visitors through the great moments that have taken place within those small walls. After hearing classic tales of Jerry Lee Lewis, Johnny Cash, Carl Perkins, Roy Orbison, BB King, and so many more, visitors can then stand on the spot where a 19-year-old Elvis recorded his first record.

As well as being home to greats including Aretha Franklin and Isaac Hayes, Memphis was the birthplace of Blues and Rock and Roll. After Sun Studio, visitors can soak up the history at the Stax Records Museum, and the Rock n’ Soul Museum in Downtown Memphis.

Tennessee Road Trip Takes in Jackson, the Home of Rockabilly

Jackson, Tennessee, is just over an hour’s drive from Memphis, and with its rockabilly history deserves a stop when music fans plan a road trip. The International Rockabilly Hall of Fame and Museum takes people through the birth of this vibrant blend of Rock and Roll and Hillbilly music.

Rockabilly Fans Flock to Jackson, Tennessee
Situated between Nashville and Memphis, Jackson, TN has a rich music history of its own that is worth exploring on any vacation in the Deep South.

Home to Carl Perkins, of Blue Suede Shoes fame, every August Jackson, Tennessee hosts the International Rockabilly Festival, which sees fans from far and wide put on their best swing clothes and bowling shirts to converge on the town.

The country music capital of the world, Nashville, is the perfect way to finish a Tennessee Music Highway Road Trip. To start, there’s the Country Music Hall of Fame, filled with more than 800,000 items from Elvis’ ‘solid gold’ Cadillac to Patsy Cline’s cocktail dress. Then there are tours of the famous RCA Studio B, and country music to be found in bars and clubs all over town.

Fans can check out country music legends playing alongside newcomers at the Grand Ole Opry. The Opry is known as the show that made country music famous, and in turn, has become the most famous live music venue in Nashville.

When the Tennessee Music Highway Road Trip is over, travelers who want to continue the adventure can keep on rolling. Two great options to consider are a drive down Tennessee’s Tina Turner Highway into Nutbush, and up to the Smoky Mountains to take in Dolly Parton’s theme park, Dollywood.

Before loading up the car, readers who are ready to plan their ultimate Tennessee road trip should check our other stories about Graceland, Sun Studio, Nashville, Dollywood, and more.