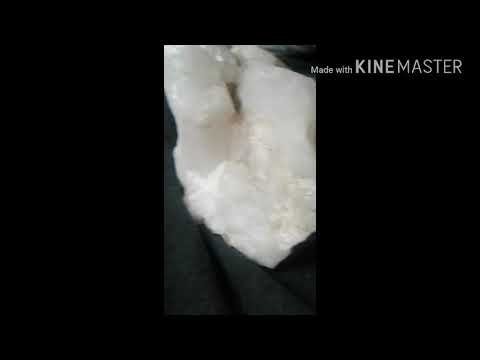 Young 15 Year old boy finds Quartz Crystal in backyard (Deep Underground) Question, is this quartz crystal real or not, and where to go to get it tested?
Like,Subscribe,Share, And Comment