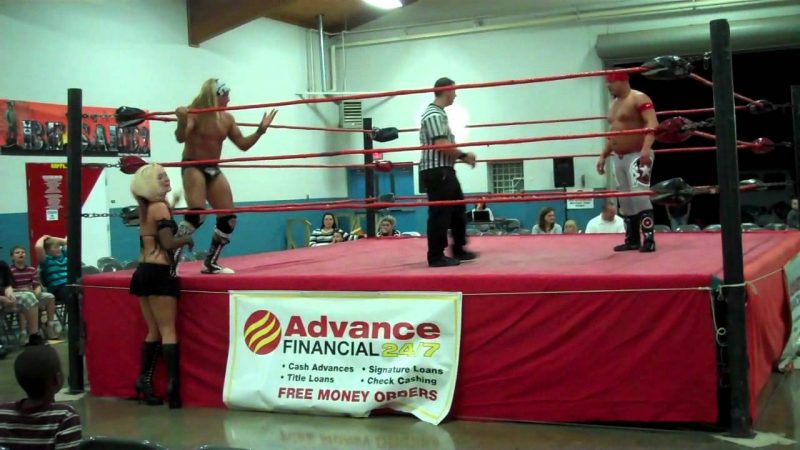 Carroll Gazette Short Films Presents: “Wrestling Mayhem in Huntingdon TN’, the compete wrestling match that took place in October of 2010 in Huntingdon, Tennessee. In this short film you will see wrestling legend Jerry “The King” Lawler defend his name against a long-down cheating scoundrel, more than half his age! There’s even a wrestling chick, shes’ does the splits! (which gives the video a PG rating?).

And it doesn’t stop there! Just when you thought the show’s title had lived up to its name, the “Wrestling Wedgie”! That’s right, one man’s Speedo becomes another man’s weapon!

BUT WAIT! THERE’S MORE!-BONUS VIDEO!
Just when you thought you were entertained, a bonus video remix “Wrestling Wedgie Ooh La La-The Musical” will have you saying, “Now that was mayhem!”
I created this video with the YouTube Video Editor (http://www.youtube.com/editor)

More info on Wrestling Mayhem in Huntingdon TN The Movie