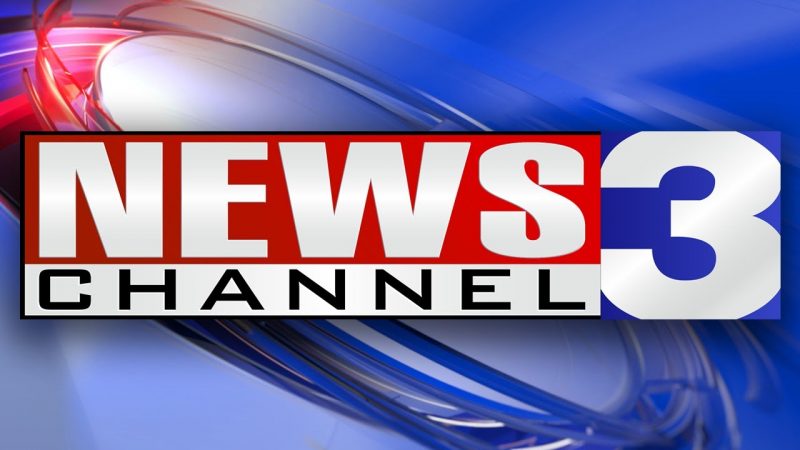 This is a edition of WREG News 5 PM Sunday Edition. I created the lower thirds and on screen graphics (except the intos). I wrote the anchor intros, topicals, and Kayne West Story. The music that I used was Aerial and Guardian. I have made a decision to stop making WMC Action News 5 videos. I switched to WREG because they have better stories and ratings. I was able to get some news music that I would like to incorporate into future vides. I got iNergy, Aerial, Guardian, and The Rock. I used packages from WMC and WREG in Memphis, TN.