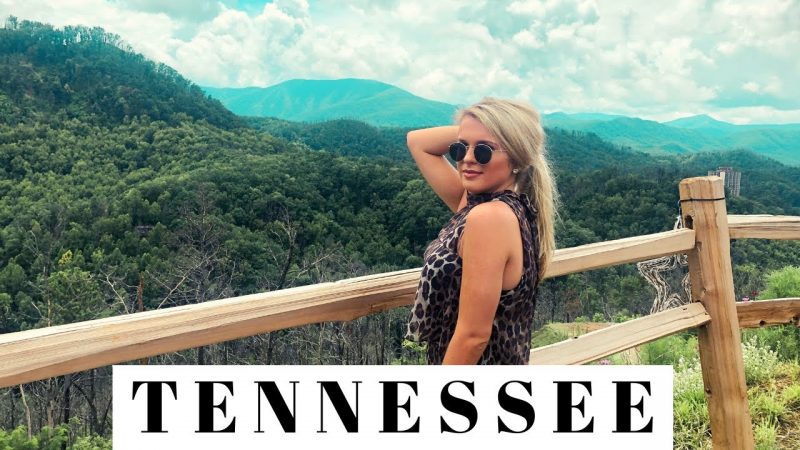 We planned a last minute getaway to Tennessee and I believe it is the best decision we have ever made. Here is a little glimpse into our trip. Thank you for watching & I’ll see you in my next video!

Music: Loop Me! by Xibe

More info on WEEKEND IN MY LIFE: Gatlinburg, Tennessee