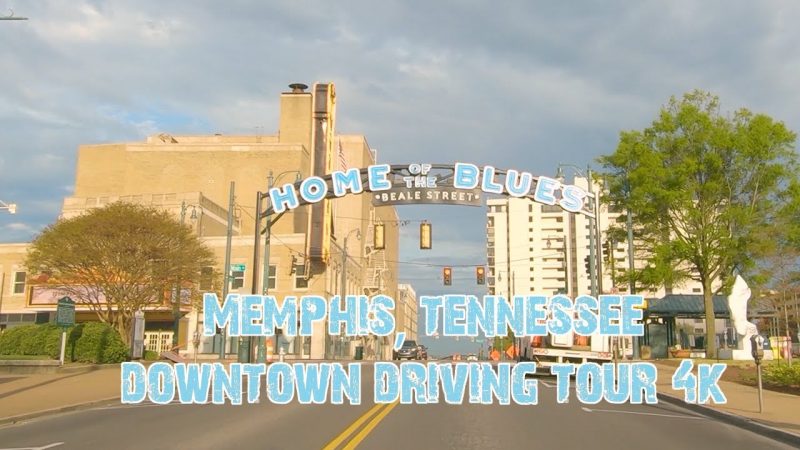 This is what Downtown Memphis looks like during Covid-19.