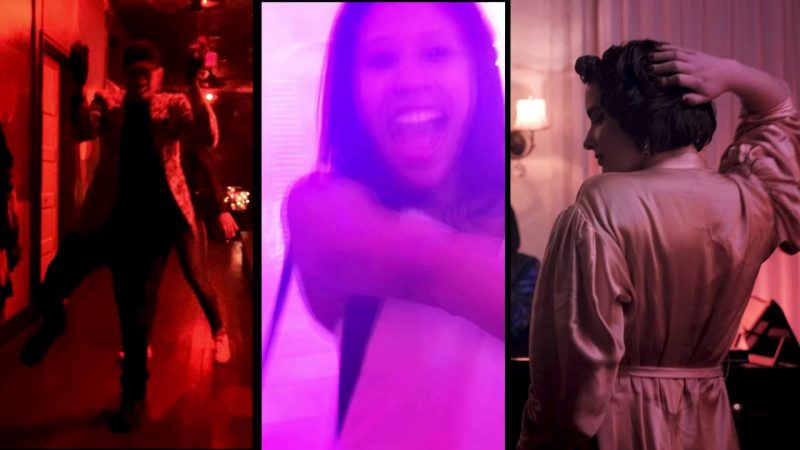 Take a virtual tour of Memphis, Tennessee. From Beale Street to Shelby Farms, there’s so much to love about the Bluff City! Check out even more at https://styleblueprint.com/everyday/virtual-vacation-travel-to-memphis-tn/