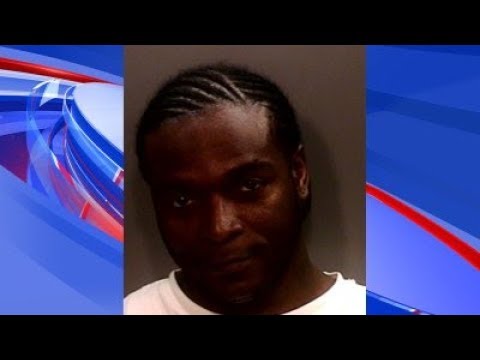 MEMPHIS, Tenn. — A man found dead in a car near the Memphis airport last week was a former Vice Lords gang chief who exposed the organization in a trial, prosecutors said.

Ronald Terry, known as “Big Pokey” or by other nicknames, was found shot to death Jan. 10 inside a white Cadillac that plowed through a fence at Dwight and Imogene. A woman, identified as Candid Sanders, was also found dead in the car, police said.

A prosecutor with the Shelby County District Attorney’s Office confirmed Terry was a high-level member of the Vice Lords gang.

“Back in 2005, 2006 we had an attempted murder trial and some other charges that went along with that. The defendant was Ronald Terry,” said prosecutor Paul Hagerman. “During the trial there was testimony that he was the leader of the Vice Lords here in Memphis. He had come to Memphis from Chicago, Illinois to help organize and lead the Vice Lords here in the Memphis.”

The facility remained on lockdown status Thursday while the TDOC Office of Investigations and Compliance continues to investigate the incident, the company said.
Prisons across the state went on temporary lockdown last week “out of an abundance of caution for the safety and security of the department’s inmates, staff & facilities,” the Tennessee Department of Corrections said. The state did not say whether the measures were specifically related to Terry’s death.

The facilities returned to normal operations after TDOC reviewed intelligence and evaluated security at each facility. Only one state facility, Morgan County Correctional Complex, is still on partial lockdown, the department said.

Rumors spread across social media and some news outlets that the Vice Lords threatened to put out a “hit” on law enforcement officers.

However, TDOC said that information is not correct.

“TDOC is unaware of any specific and/or credible threats to law enforcement or corrections personnel,” the department’s communications director Neysa Taylor said in a statement.

The Tennessee Bureau of Investigation said the agency had advised law enforcement to be aware of safety.

A TBI spokesman, however, said there was “no specific threat” against law enforcement.