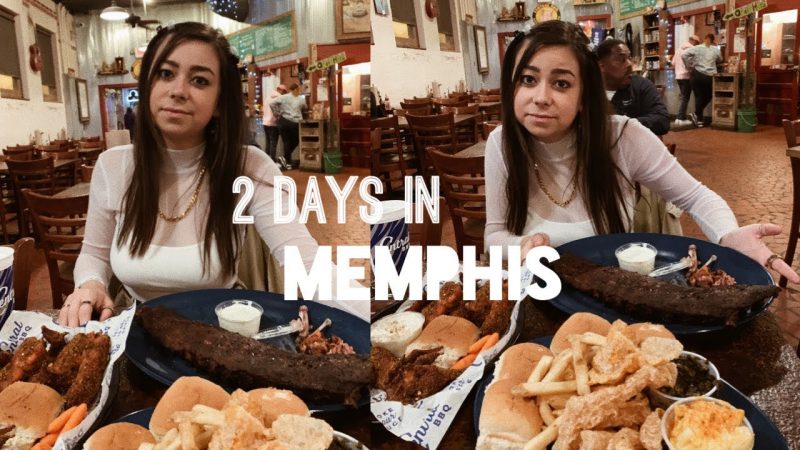 Skip and I headed down south for a mini trip to Memphis TN! Here is all the places, things, and food we experienced! Be sure to like and subscribe 🙂 Hope you enjoy!