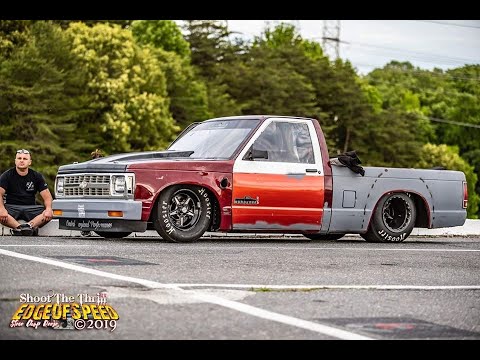 We had an awesome time traveling down to Tennessee! Myself, Eddie Grimes, and Billy the Kid (Street Racing Channel) were originally supposed to hit da hole in Georgia but after threats of rain we decided it would be best if we stayed a little closer to home at a track with a zero percent chance. English Mountain raceway is a wild outlaw track that’s a ton of fun and a sketchy concrete surface. The guys took on the small tire class and one of them was able to take home the victory!

Brought to you by:
Snake Eater Performance
www.snakeeaterperformance.com

More info on Turbo Trucks Take on Tennessee!! Murder 88 and Billy the Kid go No Prep Racing at English Mountain!