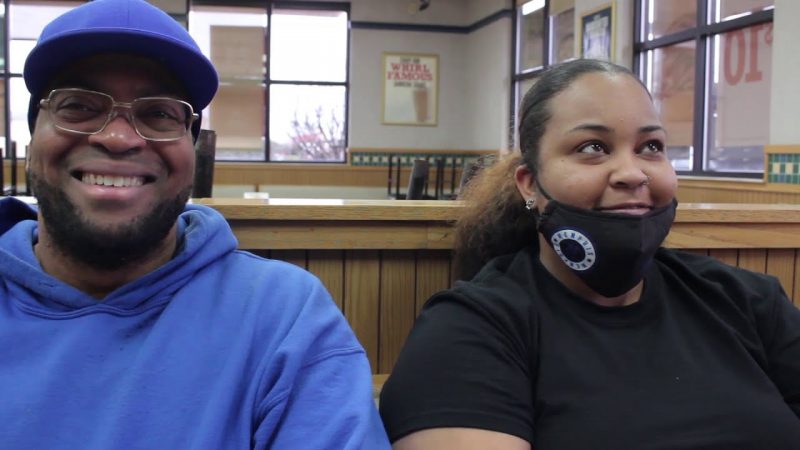 I’m chill’n at the truckstop in memphis TN and these two great people where kind enuff to share their story.

I’m JPTV3000 oilfield news documentaries and more
” If there a story I’ll find it”.