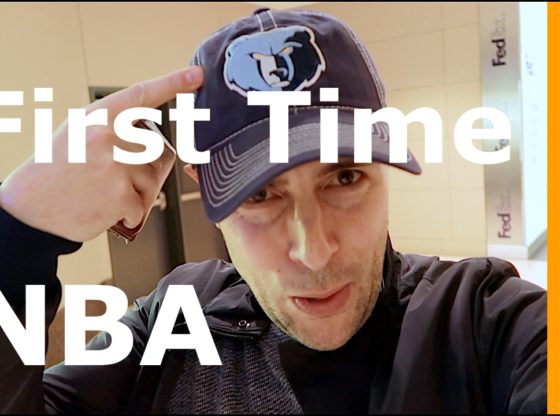 My first time at the NBA was between the Memphis Grizzlies and the Houston Rockets at the FedEx Forum in Memphis Tennessee. What a great experience with cheerleaders and drummers and various entertainment acts between the quarters. There is also plenty of food on offer including giant hotdogs.