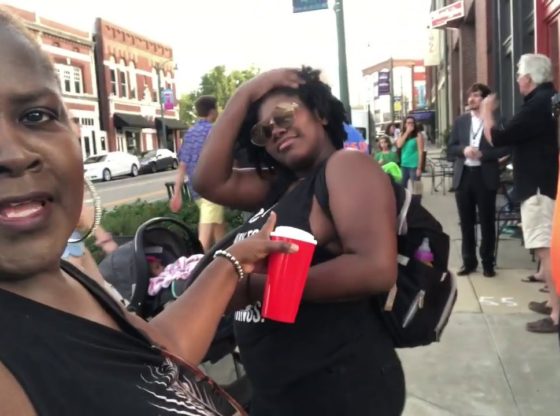 Hanging with my family on Friday night Downtown Memphis, TN. I don’t on the rights to this music