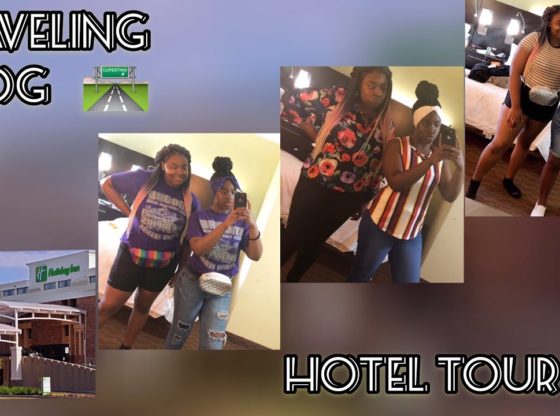 Thank you for watching, hope you guys enjoyed our video!!