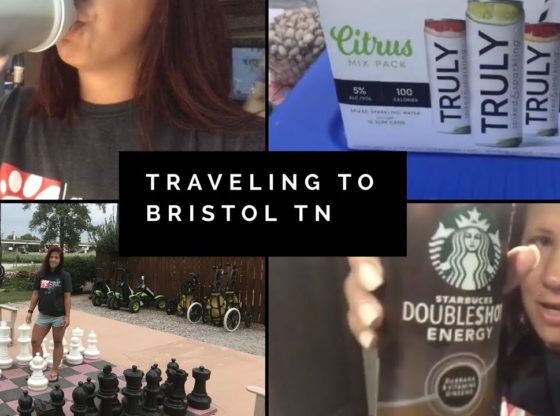 Hello loves,
In this Vlog we traveled to Knoxville + Memphis Tennessee before we get to Bristol Tennessee. We camped out at a Memphis KOA for the night before making the final drive to Bristol Tennessee. We also enjoyed a fun truck race which I’ve never seen before which was wild seeing these trucks race around the track and I just enjoyed seeing that with some fire works after. Hope you loves enjoyed day 2 of my trip, Xoxo 😘