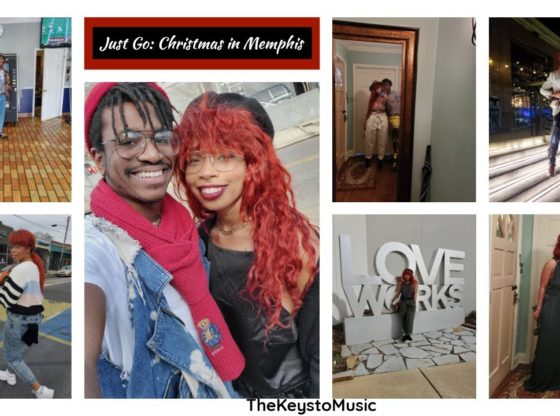 We’re back with my first official video of 2020! This was our first time to Memphis and the life of this city is something ill never forget. Its a bit lengthy but i feel like yall wouldnt be here if you werent ready for some shenanigans lol.

Chat with Me!
|Social Media|