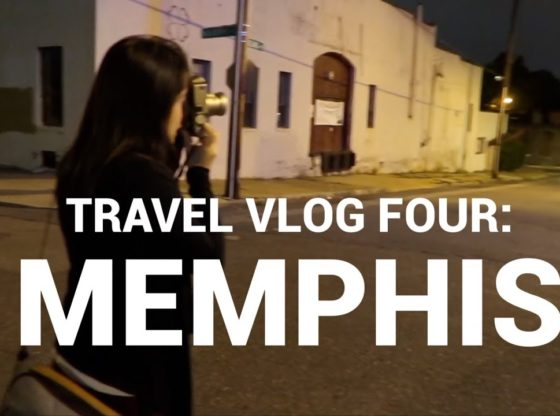 Our two days in Memphis!