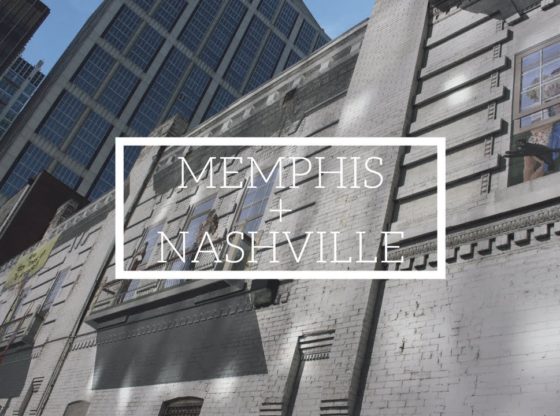 during the weekend before spring break, my family and I went to the beautiful state of Tennessee! i hope you enjoy this video as much as i enjoyed putting it together!

until next time,
britney