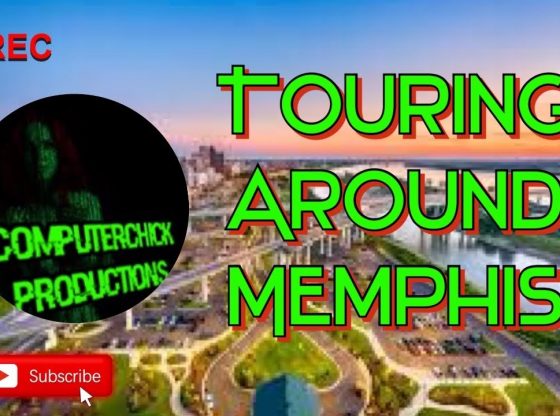 ComputerChick Productions All Your Graphic and Streaming Needs

CORONAVIRUS IS IN MEMPHIS, TENNESSEE
State of Emergency declared; 911 center evacuated due to flooding in McNairy County