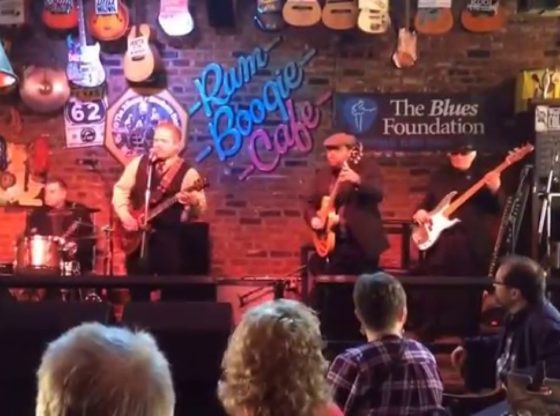 The Mark Green Band with special guest Joe Murphy, performing Hard Road To Travel by Tampa Red at the Rum Boogie Cafe in Memphis TN! This was part of their International Showcase at the 2016 International Blues Challenge, representing the East Coast Blues Society from Canada in the Band category.