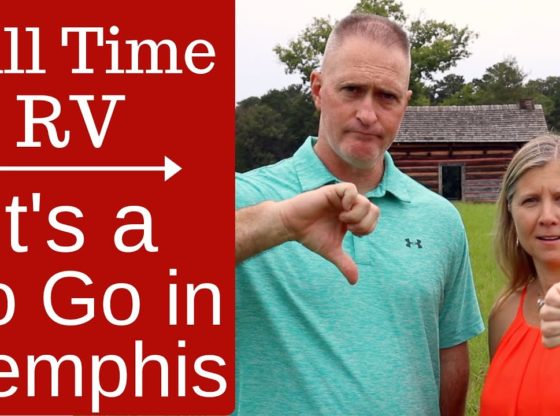 RV Memphis, TN, – Full Time RV: We had a wonderful time in Memphis, TN. There is so much history in Memphis. Our favorite place was the National Civil Rights Museum. It is a must see for anyone exploring Memphis. Find out which famous tourist attraction we said no too! Thanks for watching!!