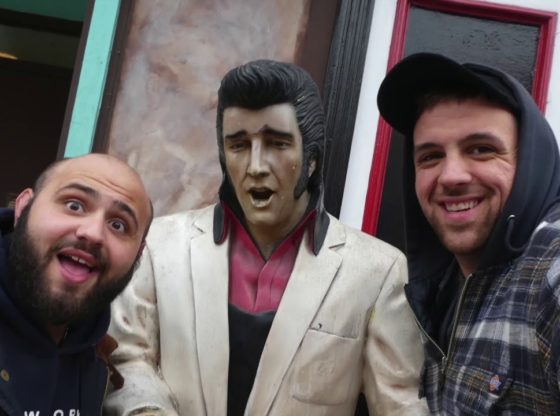 Follow along as we make our journey cross country from little Rhode Island to big Los Angeles, with plenty of fun inbetween!