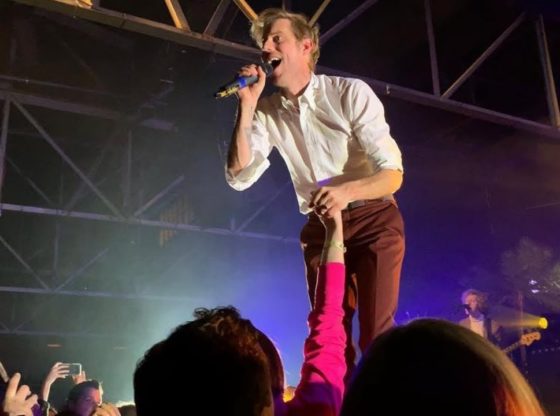 Snippets of Bring me the Horizon “Mother Tongue” & “Heavy Metal”

Sign up for AirBnB using my link for off your first stay :
https://www.airbnb.com/c/zackeryp2

Hello, my name is Zack, and I like to (*don’t forget the pause*) backpack around the world! I am from Memphis, Tennessee. I have had the travel bug my whole life. I used to go on month long trips with my grandparents to Western USA when I was a kid. Fast forward to summer 2013, we went to Disney World and I went to the Canadian Pavilion at Epcot and saw the O’ Canada 360 Circlevision film and I was like, “I want to go to Canada!”. Summer 2014 I took a roadtrip up to Toronto, Ontario. Since then I’ve been traveling around the world.