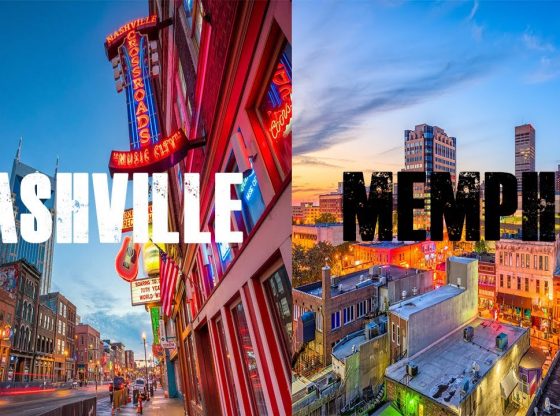 Head to head battle between two tennessean rival cities Memphis and Nashville, find out which city is better and why. You can learn a lot about the two cities in this video.