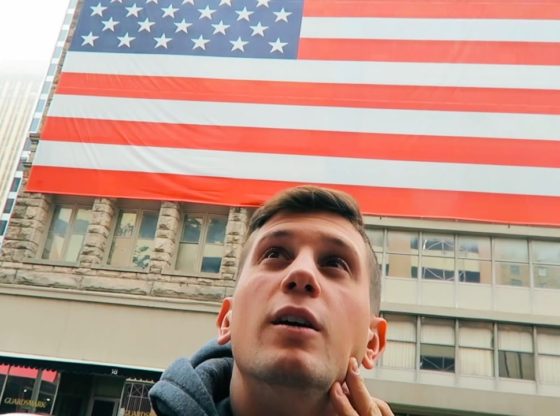 This is a city where music runs deep. We visited the Stax museum in Soulsville, ate at Gus’s Fried Chicken and listened to live music on Beale Street. From the incredible rhythm to the delicious food, Memphis is a great piece of America.

-What do you use to edit your videos? FCPX