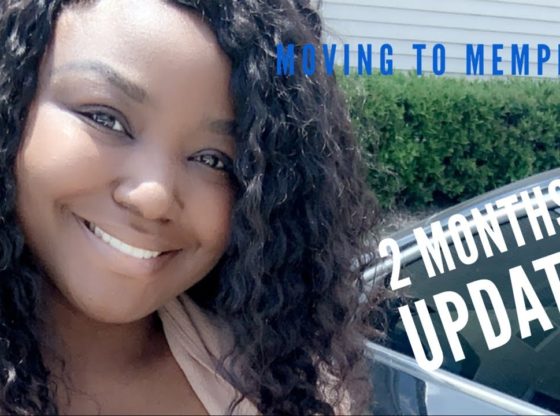 Hey guys…I have been in Memphis for a little over 2 months today and decided to give you an update on how things are going!!

More info on Moving to Memphis? WATCH THIS!!! 2 Months Update