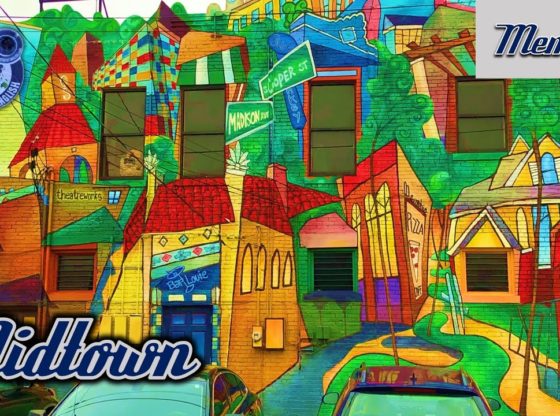 Midtown Memphis sits between the downtown and East Memphis. It is truly the best part of the city. With lots of museums, the zoo, and tons of places to eat and drink, Midtown is where it’s at!