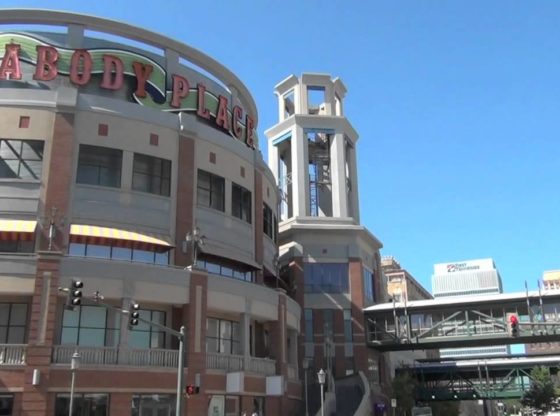 This is the home of the Blues, the birthplace of Rock and Roll. Welcome to Memphis. Beautiful city located in West Tennessee. USA. Enjoy!