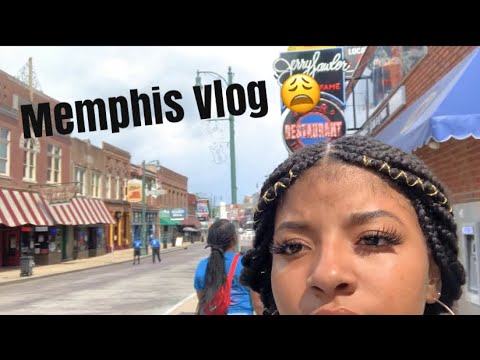 Make sure you leave comments on my videos so I’ll know what you guys want to see ! 🗣