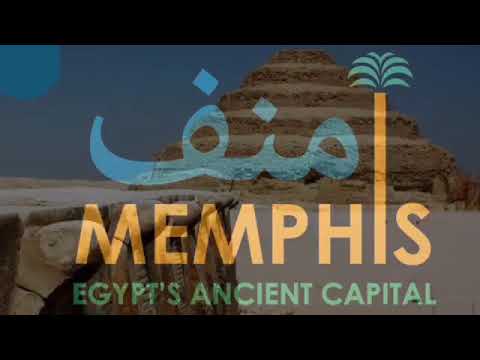 Memphis TN was named after Memphis Egypt by John Overton, James Winchester and Andrew Jackson in 1819.

In Memphis TN they have Pyramids also in Memphis Egypt many more other facts relating to each other.

Here are some link below for your reference: