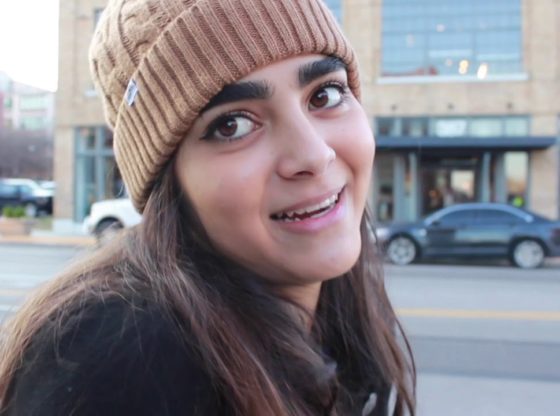 Our Trip to Memphis! Hope you enjoy!