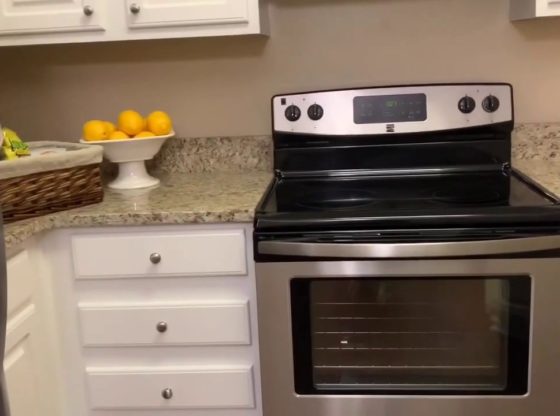 So we have relocated to the great state of Tennessee!!

We tried diligently to find a home (but the home renting and buying process was quite lengthy) & time was running out so we had to find an apartment! With prayer and fasting, the rent will turn into a mortgage pretty soon.

Some of the apartments homes will not be within the city limits of Memphis but in other sections of Shelby County. _Disclaimer