Hometown Tour: Come With Me to Memphis, TN (VLOG-PART 1) 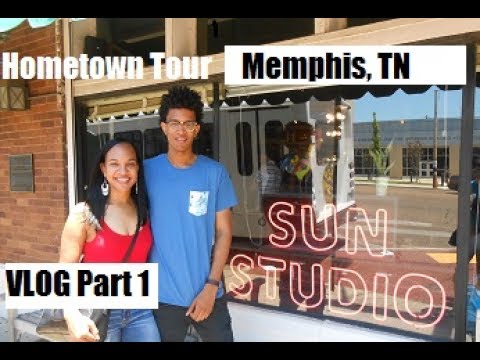 I’d love it if you came along with me on a brief tour of my hometown. in this vlog you will catch a few highlights of this West Tennessee City that sits along the mighty Mississippi River. We’ll stop by Sun Studio, Peabody Hotel, and Beale Street! There is more, but you have to watch to see!

More info on Hometown Tour: Come With Me to Memphis, TN (VLOG-PART 1)