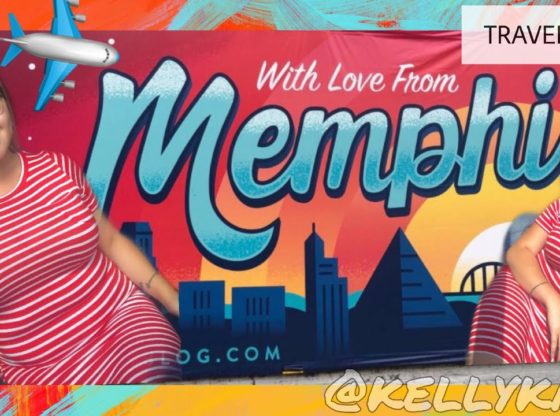 T R A V E L
Nyob zoo, friends! It’s koj tus muam (ur sis) Kelly~ Welcome back to another #klog (Kelly Vlog lOl) this time- we are traveling to Memphis, TN! Join me in this… rocky and different time down South where time stands still and the food is heavy! Remember to catch flights, not feelings (if the feelings aren’t mutual!) Enjoy & thank you all for the love and support 💋 xx

More info on Fly with Me: Memphis, TN (TRAVEL VLOG)