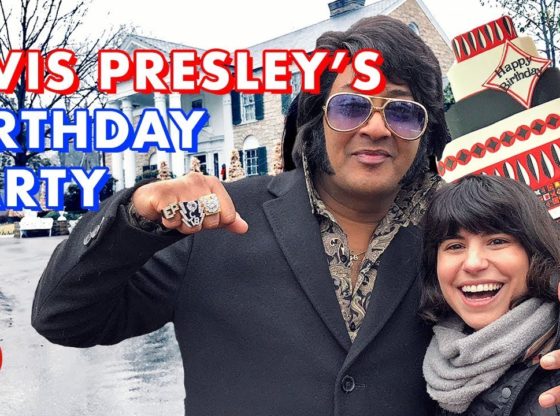 Elvis Presley’s birthday party is one of the coolest things that I have ever done. I went to the birthday celebration at Graceland, Elvis’ home in Memphis, TN and Elvis’ birthplace in Tupelo, MS. Elvis Presley’s birthday is January 8. Elvis would have been 83 years old.
► Learn to travel while you work: http://bit.ly/redrominaLEARN
► Join the exploration & SUBSCRIBE: http://bit.ly/redromina
▼◦▼◦▼ CLICK SHOW MORE FOR LINKS & INFO ▼◦▼◦▼

HELLO! I make videos about travel, digital nomad lifestyle and entrepreneurship. Please subscribe if you like what you see and be sure to tap on that bell to get notifications for new videos!