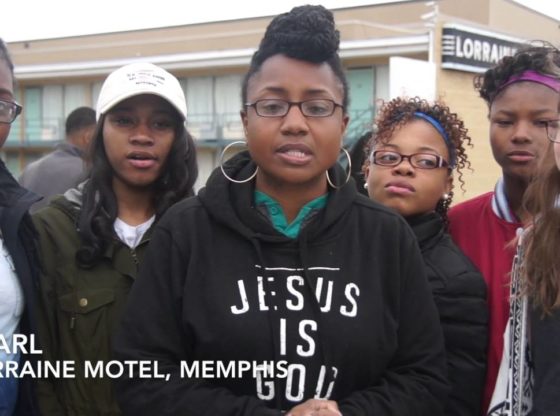 “They” say that North Lawndale is the “home of the permanent underclass.” “They” say that nothing good can come from our hood. We say they are WRONG!