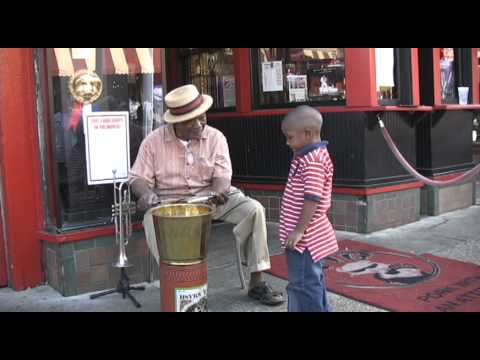 Join One More Mile Travel as they do a quick tour of Beale Street in Memphis, Tennessee.