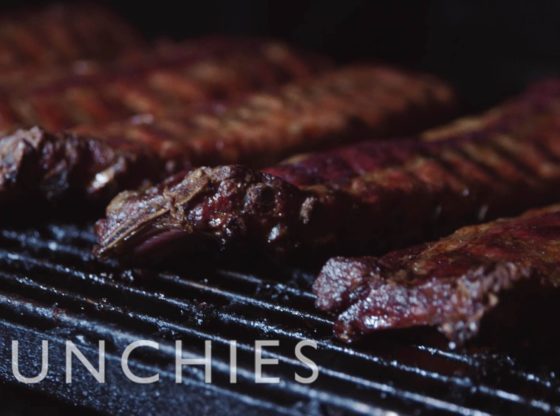 In the second leg of our BBQ Road Trip – brought to you by Jack Daniel’s – host Tom Wright travels across the Atlantic to Tennessee, the heartland of barbecue. Tom gluts himself in the impressive barbecue joints littered between Nashville and Memphis, and along the way, learns that the finest food often comes out of the most unexpected places. Meeting some good ol’ boys and gals, Tom marinates in a world of cooking techniques, dying artistry, and secret recipes.

Check out http://munchies.tv for more!