5 GREAT THINGS ABOUT LIVING IN MEMPHIS 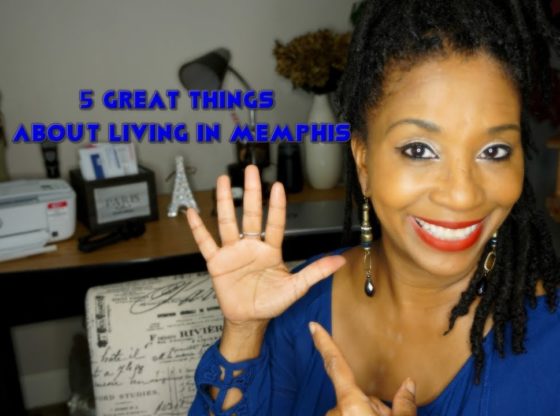 HEY GUYS!!
This is a long awaited requested video from more than a year ago!
I recorded a video on things to consider before moving to Memphis.

I received many comments, emails and additional questions because of interest in this city! Some of my feedback stated
that I cast more of a negative light than positive.

It is obvious that I still live here and I do struggle with some
things, however I would like to emphasize the things I like about
this city.
No city is without problems or could stand improvements! I hope
this will clearly share what I feel are good reasons to live here.

More info on 5 GREAT THINGS ABOUT LIVING IN MEMPHIS