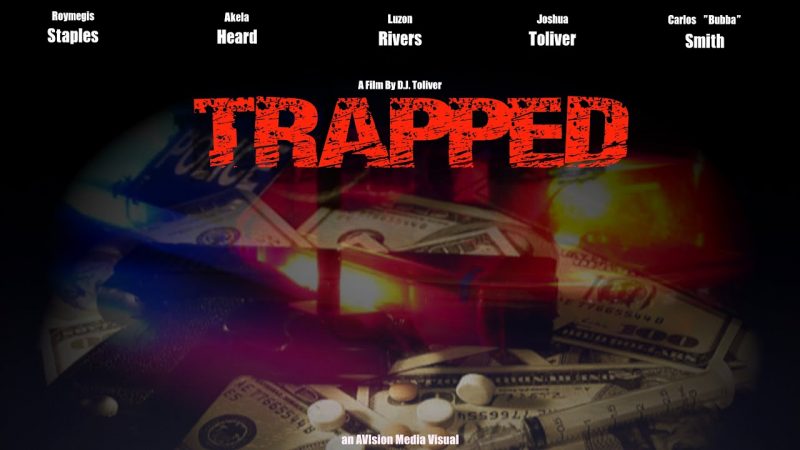 Jason is a young man that is basically, “Trapped in the Trap.” He has 1 unappreciative live in baby mama as well as another baby mama that would love nothing other than seeing him locked up. As he struggles to provide for his family to get them out of the hood, everything around him falls apart. He promised his girl that they would leave the hood, TOGETHER…..and he will stop at nothing to make that happen!