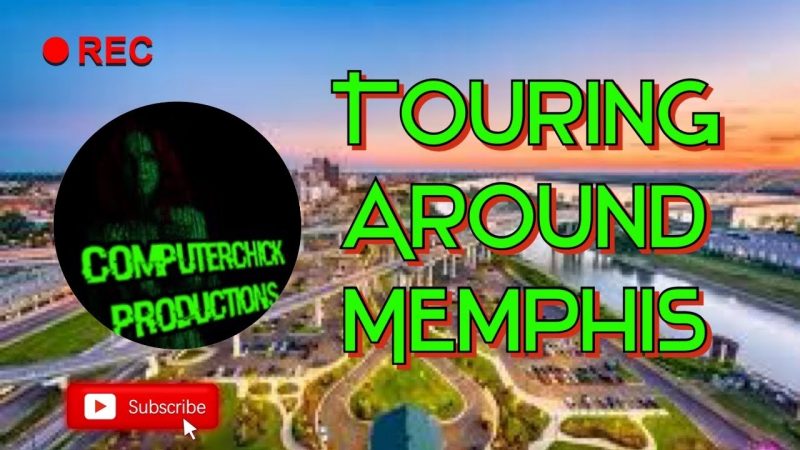 ComputerChick Productions All Your Graphic and Streaming Needs