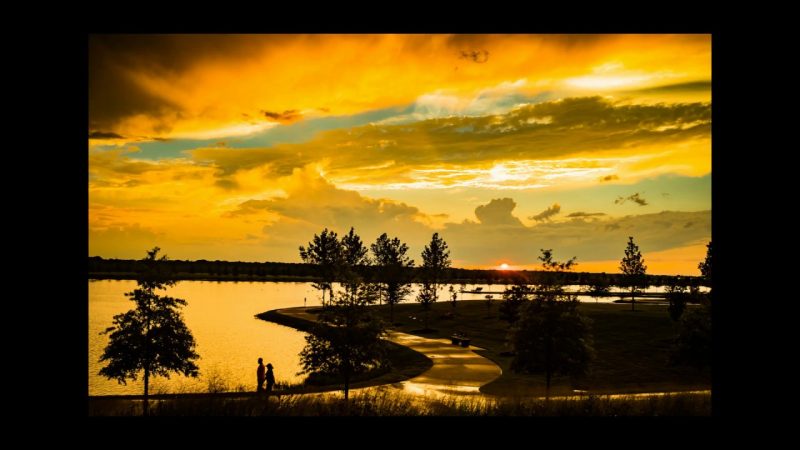 #travelphotography, #travel, #olympus
While on a business trip to Memphis twice and Nashville once, I ventured out and captured what I experienced.
All images and video are with the Olympus Pen-F and most with the 17mm f/1.8. A few were with the 45mm f/1.8.

Links to galleries of images