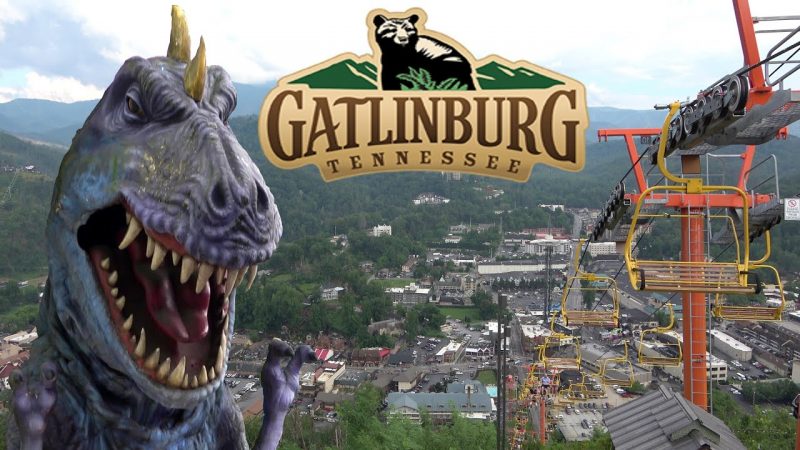 Molly & The Legend show you around Gatlinburg, Tennessee and all of the best things to do in this unique tourist destination. Gatlinburg features tons of attractions including an aquarium, scenic chairlifts, moonshine distilleries, shopping, museums, mini golf, haunted houses and more.

Visit us on the web at www.inthelooppodcast.com