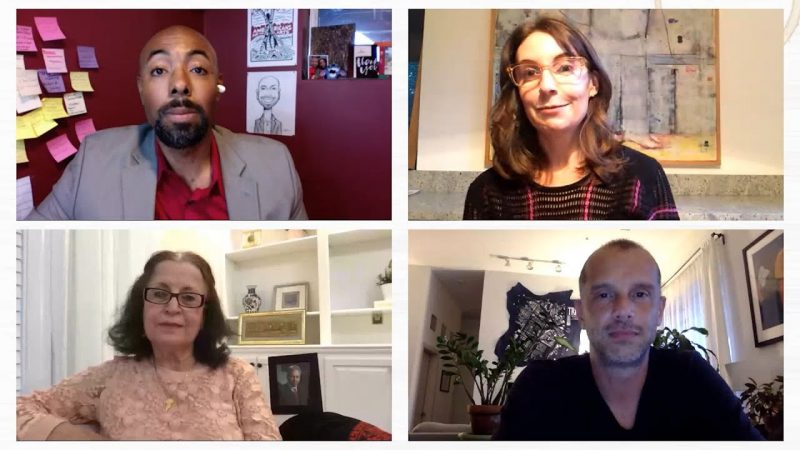 Marcus Cox hosts a conversation about the new documentary The Little Tea Shop with co-directors Molly Wexler and Matteo Servente, as well as Suhair Lauck, proprietor of the restaurant whose story serves as the anchor for this look at Memphis, its people, its food, and its soul. Also appearing, Jennifer Biggs, Food and Dining Editor of The Daily Memphian, and Beverly Robertson, President & CEO of the Memphis Chamber. Taped Live June 10, following the broadcast premiere of the documentary on WKNO/Channel 10. #LittleTeaShopMovie #LittleTeaShop #LTS