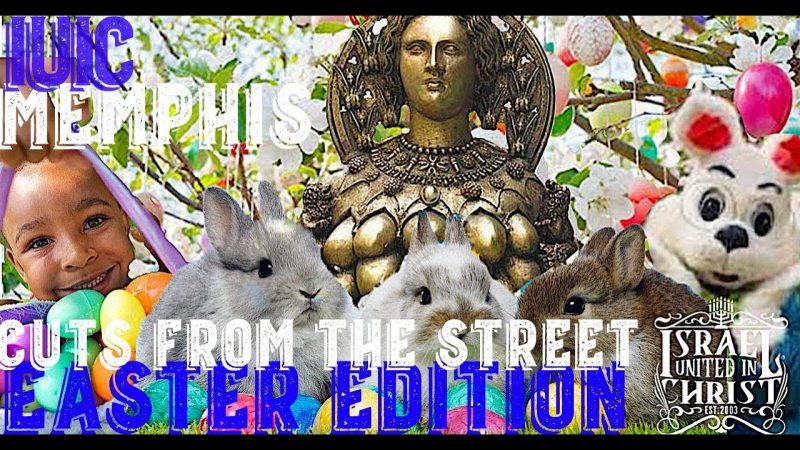 More info on THE ISRAELITES:IUIC MEMPHIS CUTS FROM THE STREET EASTER EDITION