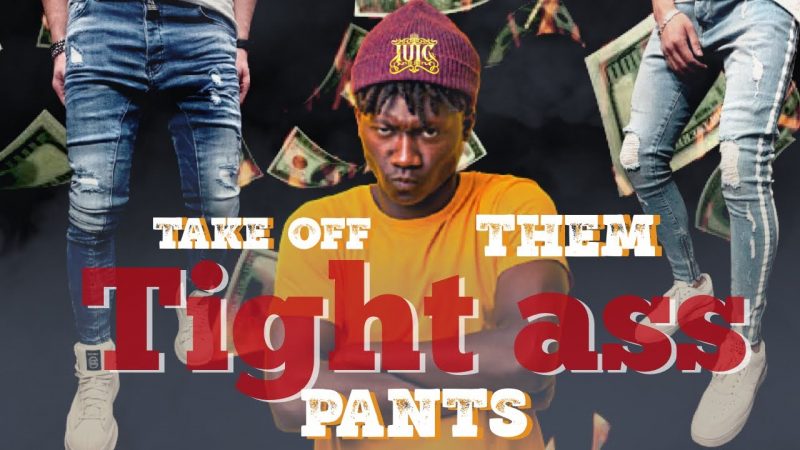 More info on The Israelites: The Young Mens Dress Code Is Ridiculous.