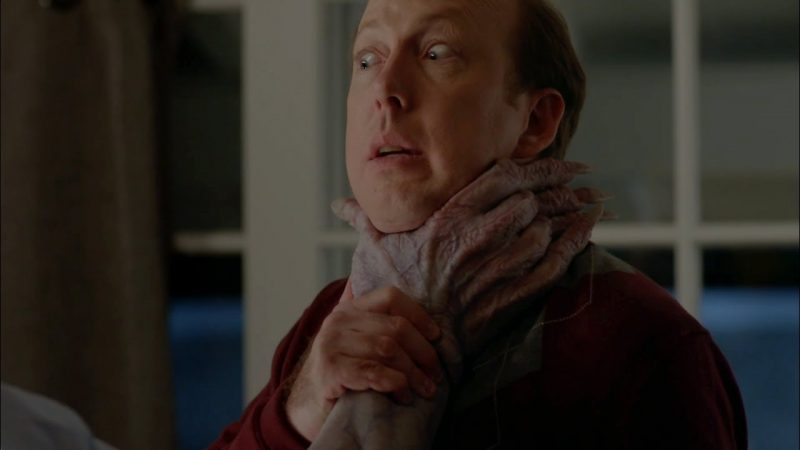 Trailer for the short, horror comedy “The Call of Charlie”. Playing at the 2017 Unreal Film Festival in Memphis, TN on Sept. 22-24th, 2017. www.unrealfilmfest.com

More info on The Call of Charlie – Official Trailer