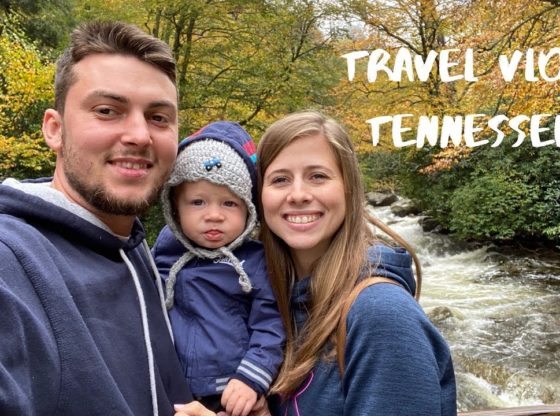 Here’s another travel vlog for you guys, I hope you enjoy. Let me know down below if you like this type of videos.

Wait for You by INOSSI
Link: https://soundcloud.com/inossi