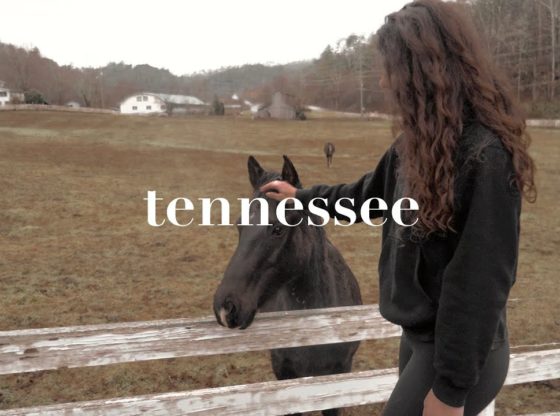 Cabin tour, too much moonshine, hike, rollercoaster, donuts & more in today’s vlog. Showing you little snippets of my trip to Tennessee last month, I know this vlog is a bit late but better late than never!

Shop all of my Amazon Favorites: https://www.amazon.com/shop/gemary

Get 10% off your first glossier order by shopping through my rep link: https://www.glossier.com/reps/gemary

Get 10% off your first order on my favorite jewelry store Mejuri by shopping through my link http://edit.mejuri.com/gemaryedit

Thank you so much for your support!